In 2014, President Joko “Jokowi” Widodo and Vice President Jusuf Kalla announced Nawa Cita, classifying tourism as a priority. To support these programs, various tourism initiatives and policies have been implemented, including visa-free entry for visitors from 169 countries, the development of 10 prioritized destinations to be the “New Bali,” and the upcoming policy to exempt cruise ships and foreign yachts from taxes

The effort paid off when The Telegraph reported that Indonesia was one of 20 countries with the fastest tourism growth. The number of tourists increased rapidly _ jumping to more than 14 million in 2017, up 9 million from just three years earlier.  But, Nawa Cita has targeted 20 million tourists by 2019, so the government still has some work to do.

This high target for Nawa Cita also has not taken the environmental impact into account. This is an issue nationwide because 9 out of the 10 “New Bali” sites are places of natural beauty, including sea tourism. Thus, sustainable tourism concepts should be applied to avoid the threat of environmental destruction.

According to the UN World Tourism Organisation (UN WTO), sustainable tourism takes into account the current and future economic, social and environmental impacts. It addresses the needs of visitors, the industry, the environment and host communities. Negative environmental impacts of tourism will emerge when the number of tourists exceeds the capacity of an area. It should be closely monitored and managed to prevent erosion, pollution, natural habitat damage, unintentional forced migration of protected species, and so on.

The government must take this issue seriously. Thailand, Southeast Asia’s primary destination for international tourists, closed Ma Ya Bay on Phi Phi Island in February 2018 to give the coral reef there a chance to recover. Following the Hollywood movie “The Beach” starring Leonardo DiCaprio, the area was besieged by around 5,000 tourists every day, using boats that caused severe damage to the once-pristine coral reef ecosystem.

Apparently, Thailand’s bold move was not surprising at all. According to Thai maritime expert, Prof. Thon Thamrongnawasawat, 77 percent of the country’s coral reefs have been damaged by tourism.

Thailand is not alone. The Philippines enacted a similar policy. In April, the government closed popular Boracay Island to tourists for up to six months in an effort to help restore the island’s ecosystem.

Indonesia is also not immune to environmental damage caused by tourism. In March 2017, the Caledonian Sky Cruise destroyed 18,882 square meters of coral reef in Raja Ampat, West Papua. At first, the government demanded to process this case both in criminal and civil courts. More than a year has passed, and no lawsuits have been filed seeking reparations for the damage. The vessel was free to sail, leaving the destroyed coral reefs, which are home to enormous marine diversity. The Caledonian Sky’s owner did nothing to help restore the damaged coral. 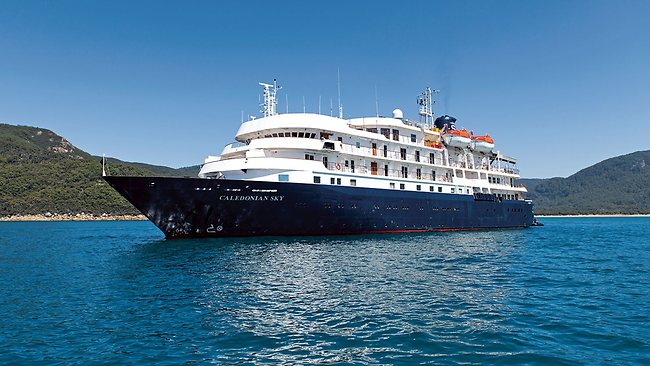 The second case happened this August in the Komodo Islands, named among the top 10 places to visit in Asia by the Lonely Planet. An irresponsible tourist caused a fire that burned one of the best spots of Komodo National Park, Gili Lawa. Approximately, 10 hectares of the exotic green savanna was transformed into a charred black field. This is not the first time. Two months earlier, a wildfire also scorched the Loh Pede savanna.

Police in West Manggarai investigated the case and found pre-wedding fireworks and the remains of tourist cigarette butts triggered the fire.

The Legal Process as a Deterrent

These recent cruel acts against our natural sites must proceed properly through the courts, or they will be repeated with no remorse in the future. There are three law enforcement strategies to deter and to recover our natural sites. First, the application of a multi-door approach in processing criminal act. By using this approach, the perpetrator can be prosecuted based on the Criminal Code and other related laws such as the Forestry Law, the Nature Conservation Act, and the Environmental Act.

Secondly, corporate criminal liability must be applied. Investigators may also use Supreme Court Regulation No. 13 of 2016 as their guideline to discover a company’s role. An effective and firm implementation of corporate criminal liability would be warning all relevant stakeholders, especially tourism corporations, and encouraging them to take serious preventive and precautionary measures.

Lastly, the government must endeavour to repair environment damage by filing lawsuits related to environmental destruction. The lawsuits could include the cost of rehabilitation, ecosystem recovery and other necessary legal obligations.

Natural beauty is at the heart of Indonesia’s tourism. We may take advantage of nature for the benefit of tourism, but we need to think about how to keep the value of the nature intact so that it remains a tourism magnet in the future.

Indonesian tourism must be developed and sold with an ecosystem approach. The government must develop a mechanism to prevent natural disasters due to tourism by applying several approaches to the concept of sustainable tourism. The involvement of local communities and tourism actors are important. For example, Vietnam has The Responsible Travel Club (RTC), which is an informal group of tour operators dedicated to building responsible travel and sustainable tourism in all regions in Viet Nam. 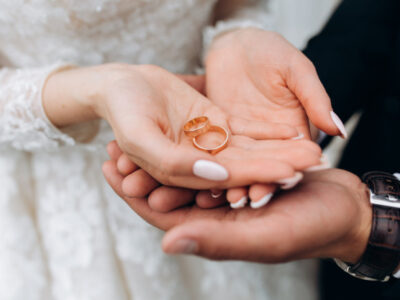 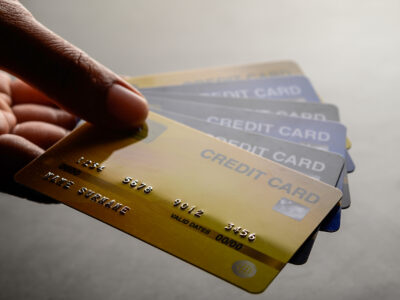